Welcome to the website of The Fishlibrary of Finland

The Fish Library (Suomen Kalakirjasto) is a private fish library, which was started as a hobby.

Until recently, old fish books have been archived in the libraries of national research institutes and
universities. Now the national research institutes have almost completely destroyed their
archives, and the pressure to reduce collections in university libraries is increasing. The
National Library has a role in conservation but lacks sufficient resources. As a result, the
role of private collectors has increased significantly when it comes to passing on the
culture to the next generations.
Private collections disappear easily after an individual collector passes away. There is
rarely a close partner to continue the collection, so the collection is often sold to multiple
different locations. However, the collection is always more valuable than the individual
books. Often the cultural value of a collection is also considerably higher than its monetary
value. This is also the main reason why Suomen Kalakirjasto, the Finnish fish library, was
established. 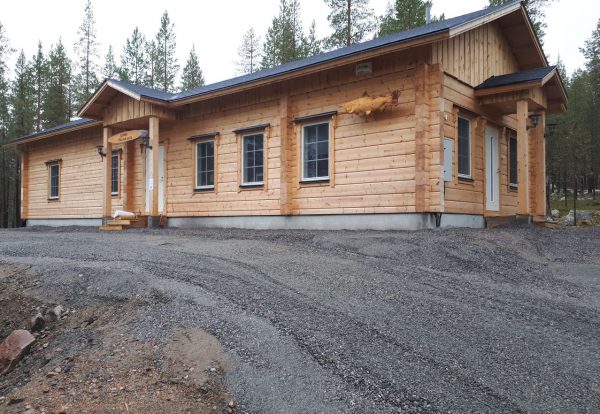 A plot has been rented for Suomen Kalakirjasto in Kemiläisenvaara in the town of Muonio,
where a private log building has been built. The idea of the library is to be an open library
for researchers, collectors, and other interested parties. The library building also has
available accommodation and working space, so it is possible to work in the library for
short periods of time, which is good for example for doctoral students or small workgroups.
The fish library is located opposite Keimiöniemi’s fish fields, so the fishing history is
present in the surroundings as well. The aim is not to keep the books in a museum, but to
preserve the existing knowledge and share it with those who need it.
The library has the most comprehensive publication collection related to fish and fishing.
The collection includes Finnish fish literature from 1730 up to present years. The specialty
of the library is Finnish literature published before 1950s. There are approximately 52 000
books or writings in the database. This includes all professional magazine articles
published prior to 1940s. The database is updated by 2017 to include all articles published
before 1950s. In addition, the collection also includes newer Finnish fish books and
magazines, almost every single one published to this date. These are also updated to the
database all the time. 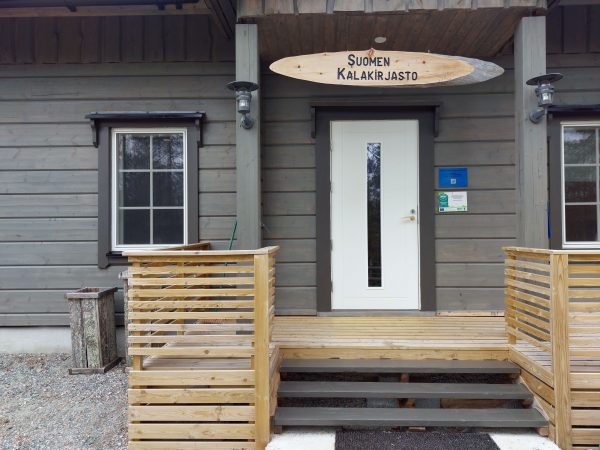 The collection also includes a great number of older Swedish fish literature (from 1700s
and 1800s), as well as English fishing classics as first prints. The oldest publications of the
collection are from 1600s. In addition, the library also has fish literature from Germany,
Russia, Estonia, Norway, and France.
Although the computers have revolutionized the book industry, I believe that special
libraries will still have much to offer in Finland. In the end of the day, book is much more
than just a printed product. Book is an object of cultural history, and the deeper meaning of
the book is well described by the name of the first library in ancient Egypt: “The place of
the cure of the soul”.

Independent libraries also highlight two other roles they share with mainstream public and academic libraries. The first is the development of social and community identity through story and the connections made between past, present, and future. This speaks to the role of the library as a memory institution. The second is the role of the library as fourth place: the place for our creative and intellectual lives. This role extends Oldenburg’s (1999) third place theory.